I was cruising out of Wasilla, Alaska, home of the now, for some reason, infamous Sarah Palin on the Volkswagen bus’ last leg when I spy about the side of the road a fellow branding a sign that read simply “World Tour.”  Well, how could you not pick him up, seriously?  I was asked as a comment in my post Driving to Alaska – 10 Things to Think About if I had picked up any notable hitchhikers along the way.  Jeremy Marie was by far the the most notable one.    Leaving the great nation of France on a five year tour of the world by means of hitchhiking alone Jeremy and I spent his two year anniversary on the road together camped, in Denali, over a bottle of fine  Jack Daniels and a Southwestern stew.  Jeremy’s story is definitely an interesting one to check out and I encourage you to do so.  For now, enjoy  a few photos that I had almost lost over the course of the goings on: 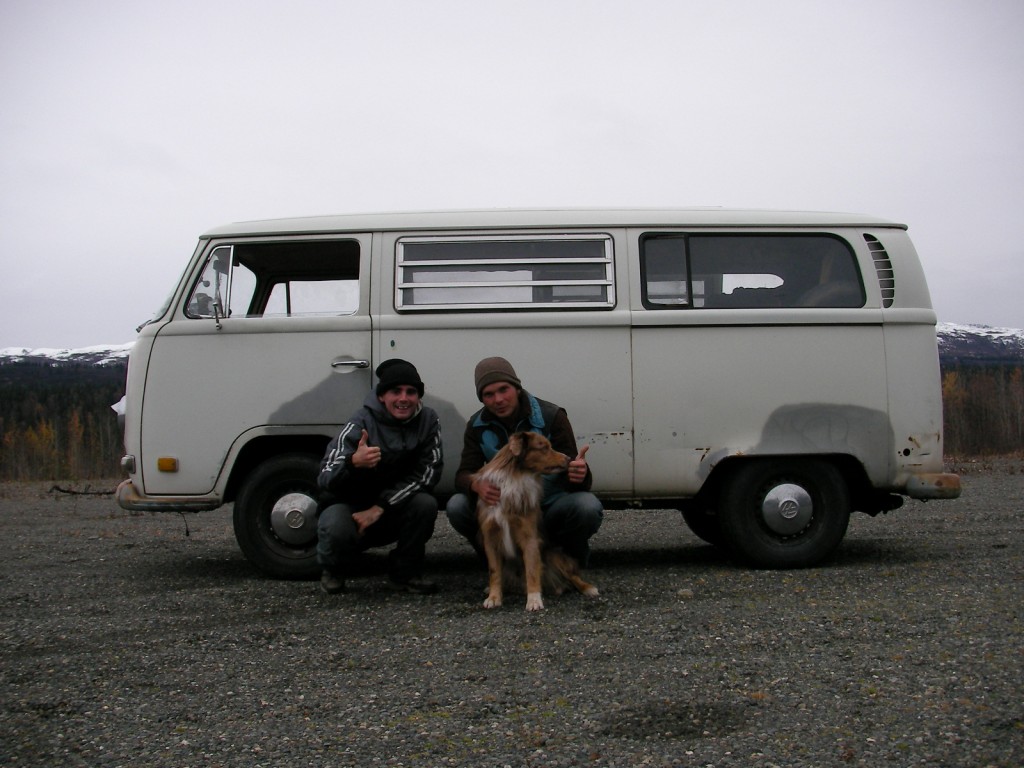 Vagabonds in their natural habitat. 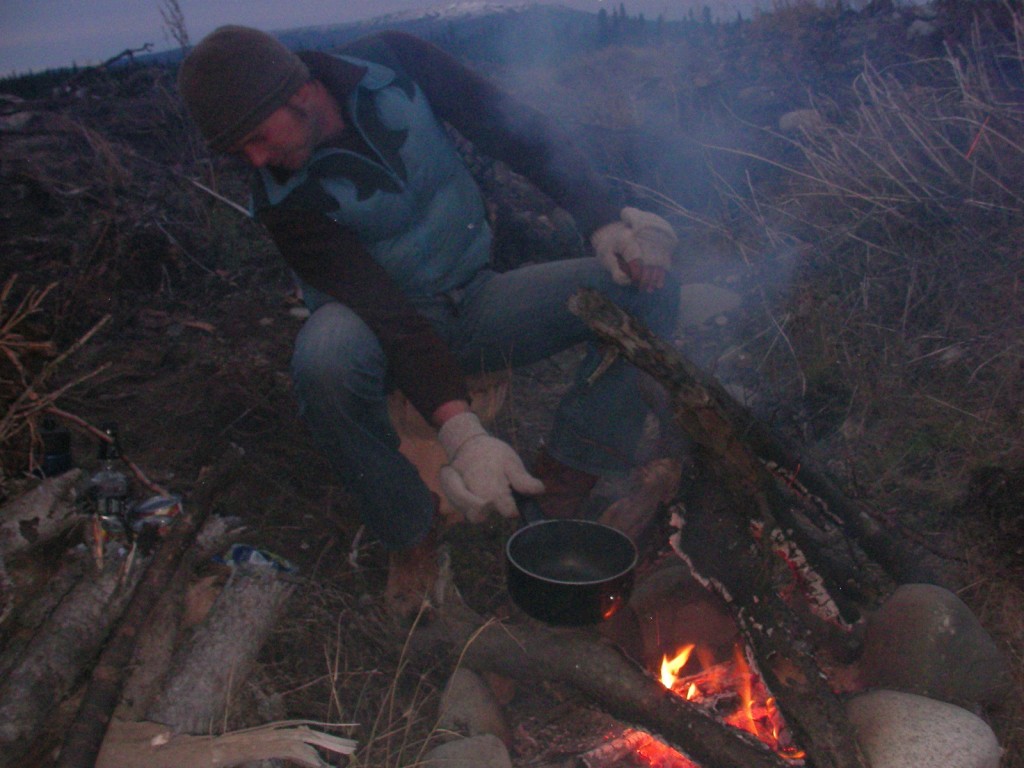 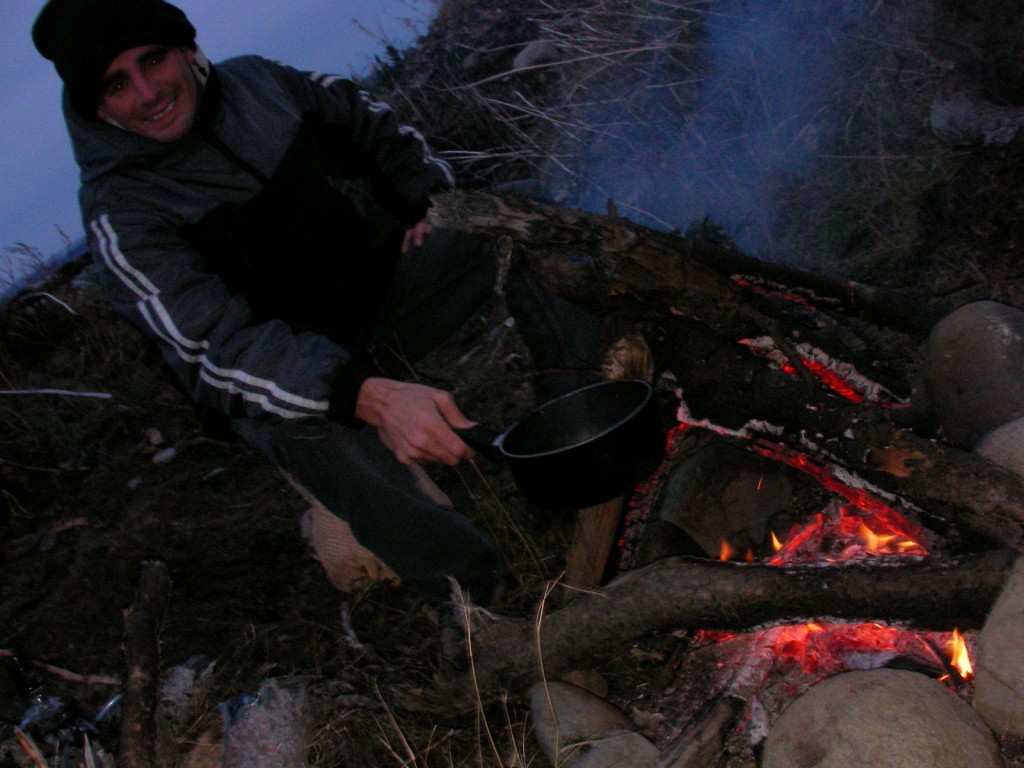