Life - Everything in Between Travel and Technology

If it's not travel and it's not technology it's life. I'd like to ultimately build this section into a chronicle of my entrepreneurial adventures, Stay tuned! 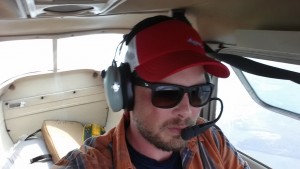 You may not know it, but I’ve been working on my Private Pilot license since June.  That’s right boys and girls, freewheelings.com will be taking flight in the not to distant future.  With all of the training, studying and the business I haven’t had time to write about it as much as I’d like.  Things […] 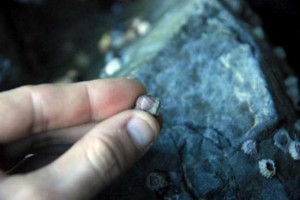 Here’s yet another little gem from Cordova, Alaska.  Out at the end of the road at Hartney Bay you can walk along the shoreline of the Prince William Sound at low tide.  It’s not sandy beaches, but a craggy, rocky sort of shoreline that gives home to all manner of tidepool creatures.  You never know […]

I posted briefly last month about My Favorite Hitchhiker.  I picked Jeremy, the good Frenchman,  up outside of Wasilla, Alaska last fall standing on the side of the road with a backpack and a sign that simply read “World Tour.”  It’s a little more than six months later and Jeremy and I have been corresponding […]