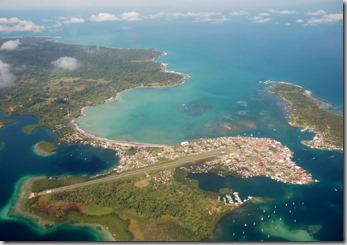 Interesting fact, we’ve traveled 8000 miles and are within a degree and a half  longitude South of where we started.  Sometime in the next week we will pass directly to the south of Ace, some 3,700 miles as the crow flies.  But I’m done geeking out about latitudes and longitudes.  We’re on the Bocas del Toro (Mouth of the Bull) archipelago in the South Caribbean, in northern Panama.

Christopher Columbus arrived in Bocas del Toro in 1502 searching for a passage to the Pacific.  He originally named it “Isla del Drago” or island of the dragon.  In more recent history, the district containing the 9 islands of Bocas has changed hands several times finally being ‘liberated’ from Columbia in 1903 and associating with the newly formed country of Panama.  More about that later.

Today Bocas del Toro is a thriving island paradise that caters to tourists from all walks of life.  These are the places that I love the most.  It’s the mix of travelers that make a tourist destination. 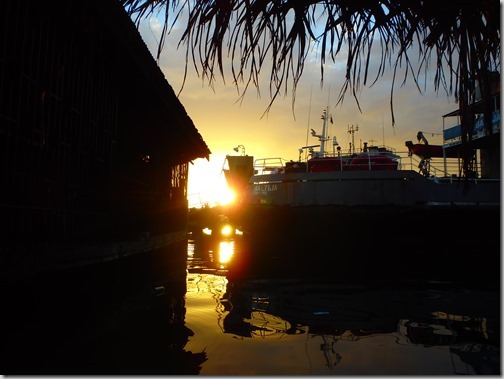 Spots that are overrun by backpackers drive me crazy.  I mean, really?  I put 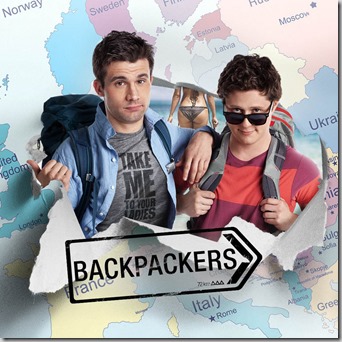 all my shit in a backpack and flew 5,000 miles from home to be different with a bunch of people just like me?  When we’re done being different in this spot we’re going to all load all of our crap into the same bus together and go be different in another location, together.  Then, we’ll sit around and talk endlessly about how different and adventurous we are in another backpacker haven completely shielded from the culture and realities of the country we’re in.

Fabulous.  That’s not to say that this is indicative of all backpackers.  I’ve seen some marvelously adventurous ones, but they tend to be outnumbered by those other ones. 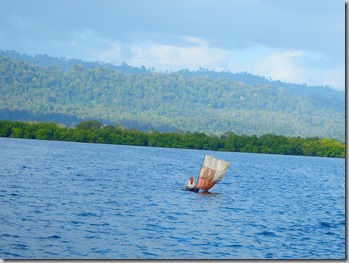 Bocas doesn’t seem to suffer from this affliction and that makes it special.  Bocas del Toro is honest about what it is, a beautiful Caribbean destination with something for everyone.  It’s not trying to sell you a false ideal.  It’s not shielding you from anything.  Everyone is getting a piece of the tourist pie, but in a reasonable manner.  From that backpacker and the other one to the honeymoon couple, the middle class family vacation to a sweet spot to park your yacht no one is priced off the islands.  I respect that. 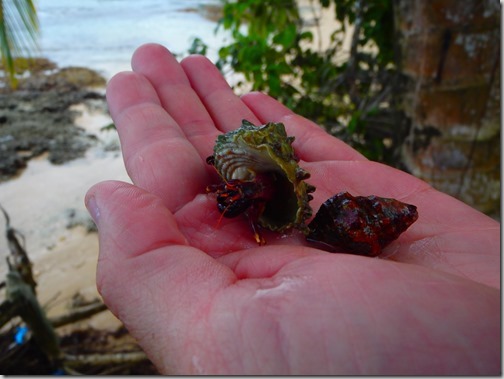 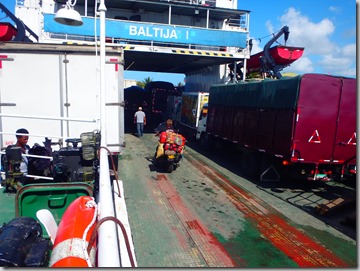 You can pick up a dorm at $10 a head or a suite on the beach for $200.  It’s not impossible to find a decent meal for $5 and a day long boat tour will run you $20.  The ferry to and from the island will run you $2 a person or $10 for two people and a motorcycle.  That’s reasonable.  The trip is about an hour and forty five minutes each way.

What’s on the other side? 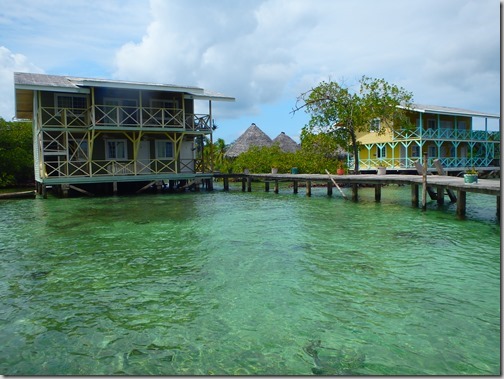 Paradise.  We opted in for the $20 to check out a few of the islands. 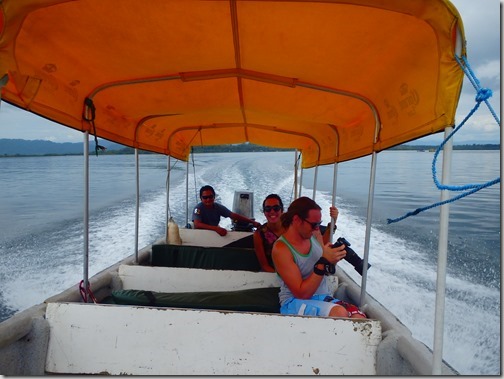 Our boat mates turned out two be an awesome couple from Portugal.  There’s nothing worse than going on a group tour and winding up with a couple lame ducks.  These guys were tons of fun, good spirited and easy on the eyes.  What more can you ask for in group tour mates? 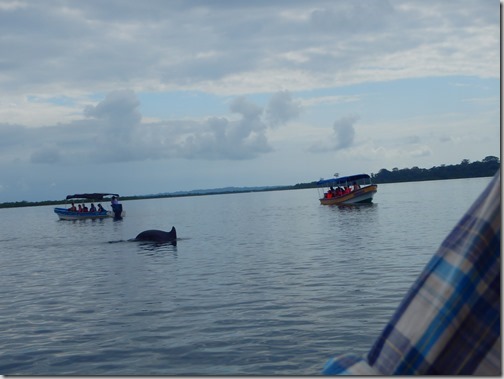 First stop, dolphin bay.  It’s like SeaWorld only they don’t beat train the dolphins (that we know of).  After 45 minutes of dolphin gazing we head over to check out a few starfish and then off to lunch. 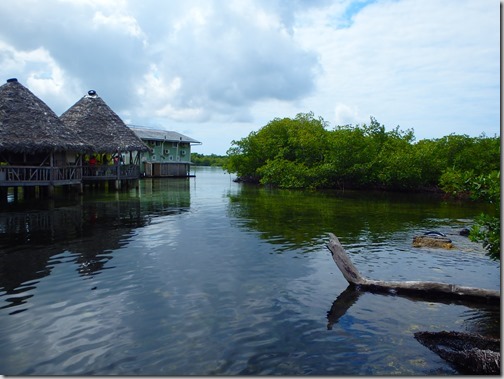 This place made us both think of the parental units.  It’s a hotel and restaurant on an island, but over the crystal clear waters and accessible only by boat.  Budgetary concerns allowed us to treat ourselves to a delicious lunch of cold pastries we got in town that morning. 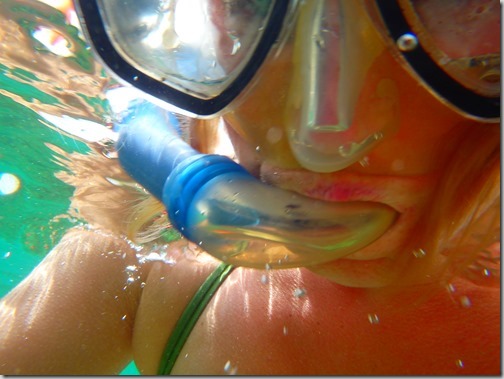 Next up an hour of snorkeling on Coral Cay. 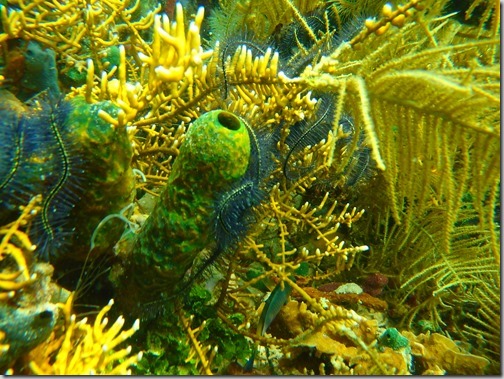 I know why Keli likes this one. 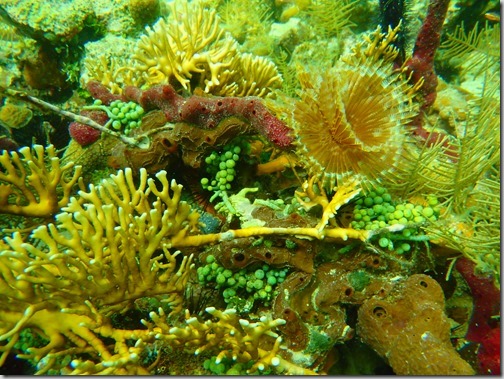 The colors are amazing.  The fish are just as colorful, but they don’t hold still for photos so well…. 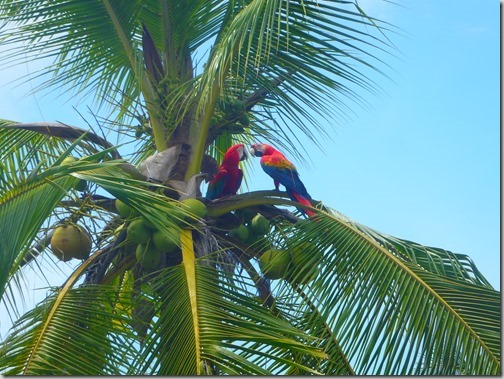 We explored the island during lunch time. 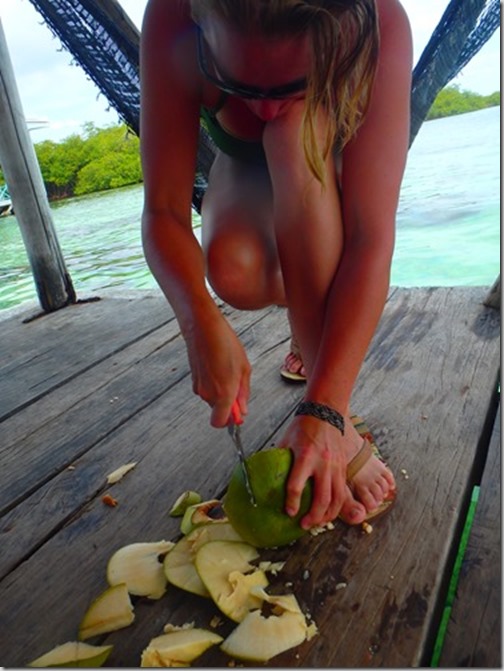 Keli annihilated a coconut.  It turned out to be a dud, but locals and I enjoyed the show. 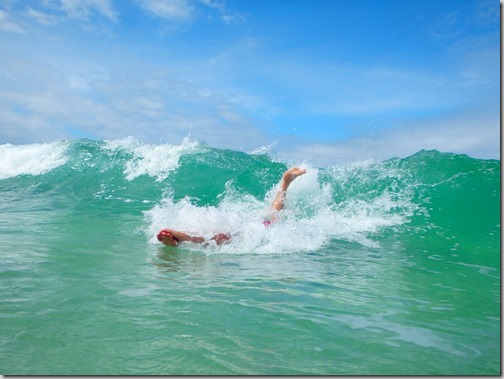 Then off to Red Frog island for a little body surfing… 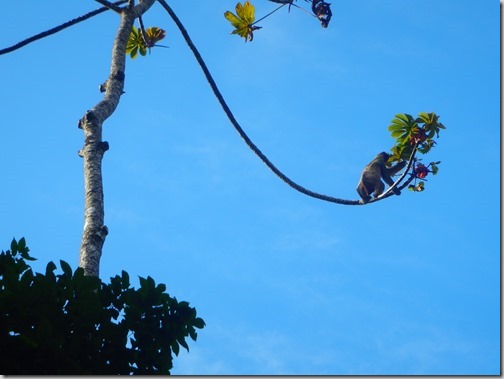 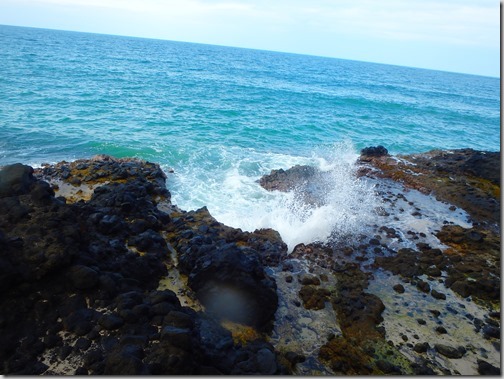 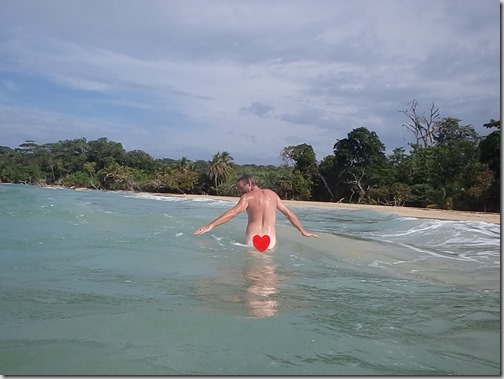 And a little skinny dipping.  Well worth the $20.

The next day took us to Las Grutas.  We didn’t didn’t get to explore as much as we wanted to on account of poor preparations.  I did not have my bat safety gear. 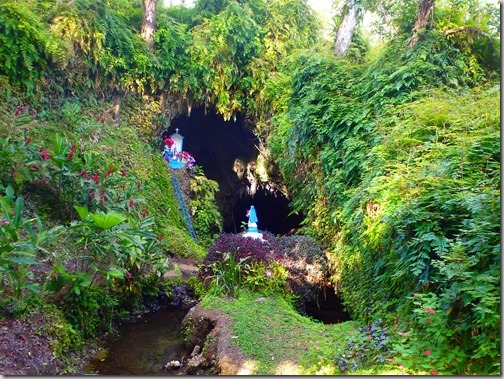 I’m not scared of bats.  I just don’t want them in my hair. 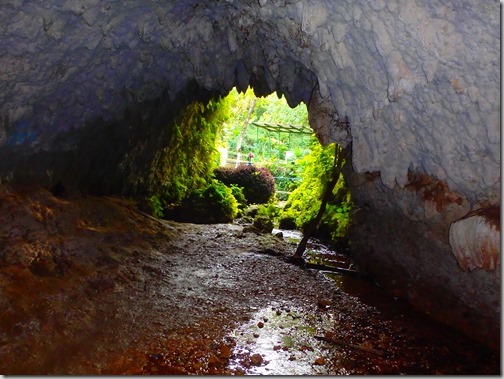 There were lots of bats, the caves were unimproved and treacherous in flip flops with little light, but we had a good time.

That’s it for Bocas del Toro, Panama.  Go for the right reasons and you’ll have a great time.  You’re not here for a cultural experience.  Your here to check out some of the prettiest stuff mother nature could whip up.  Keep that frame of mind and it’s well worth the trip. 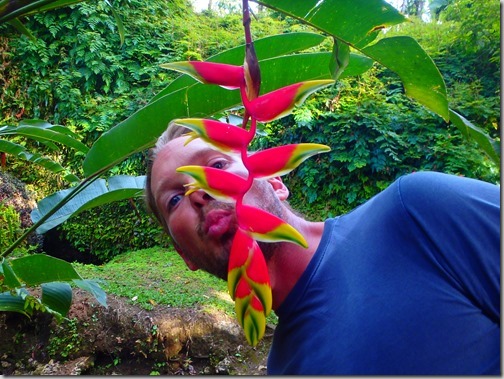